Despite consisting of roughly half the world’s population, women have always been a minority in comic books. Whether you’re talking about readers, writers or the characters themselves women are underrepresented and, when it comes to the latter, poorly represented when they are shown. DC comics is making industry history with it’s decision to relaunch their entire line of books, but when it comes to its superheroines… I wonder if history won’t just be repeating itself. Part of the buzz about the relaunch is that DC will be “diversifying” its books. Let’s look at how that applies to DC’s female characters.

So, the representation of women actually decreases in post relaunch comics, while men’s increases and teams remains about the same.

Now, while representation can be a numbers game, diversity certainly is not. I would rather see one, well- written, believable, independent female character than a hundred objectified female stereotypes. While a better analysis of the post-relaunch heroines will have to wait until at least the first story arc is over, we can still make some observations based one which characters are coming into the spotlight. 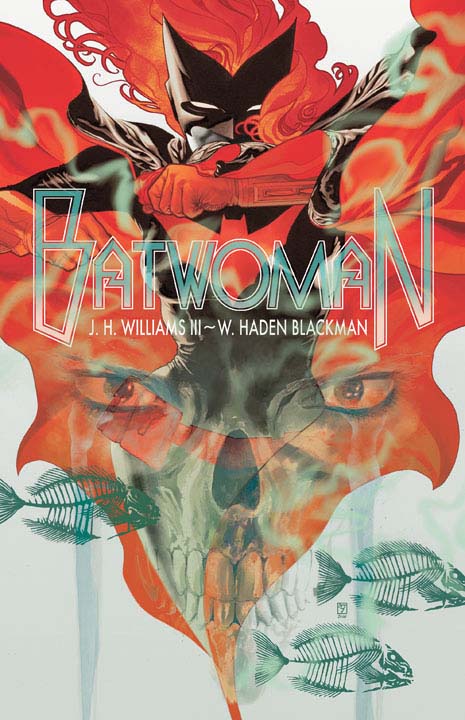 It’s interesting to note that most of these titles in the relaunch focus on women who took their name, and inspiration for crime-fighting, from male characters. Before the reboot, there was only one: Supergirl. “Oh!” you say, “But what about Stephanie? She’s BATgirl, after all.”

Yes, that’s a very good point. However, Stephanie got her start as Spoiler, wanting to stop her supervillain father from getting away with his crimes, and protect her mother. When she becomes Batgirl, I see it more of an homage to Barbara, who acts as her mentor in the series, and Cassandra, who had been her friend and sparring partner, then to Bruce. There’s room for argument, of course, but this is how I choose to see it.

Who are we losing? Zatanna and Power Girl, two women who could be role models to anyone. Both are extremely powerful, resourceful, confidant, and successful both as crime-fighters and in their respective careers. Both characters have people who don’t like them, Power Girl especially. But, when someone’s main complaint about you is what you wear, you’re doing pretty good, right? And that right there is another reason Kara should have kept her book…the character sparks more feminist discussions thant Wonder Woman! 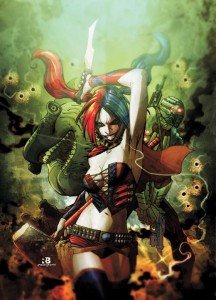 I also note how sexualized several of the upcoming covers are on these books. This has always been a problem in comics (and not just for the heroines) but it’s upsetting to see it continuing. Seeing characters portrayed this way makes me wonder if its a book I want to read. However, this looks like its mostly contained (for the moment) to Catwoman and Voodoo’s titles. Batgirl issue 3 actually has an awesome action scene on the cover, Batwoman’s covers are strange and artistic as always, and Supergirl and Wonder Woman’s covers all look okay. So I guess four out of six isn’t bad.

One thing I’m extremely excited for is Batwoman. Her character has been shone to be three-dimensional and interesting. She’s also the first homosexual character to have her own series in DC comics. I hope the quality on her book continues to be as top-rate as it has been in the past.

It’s hard to predict how these titles and characters will turn out, but what I’ve seen so far has me nervous. This could be an amazing opportunity for DC to really flesh out these heroines and make them stand tall as strong characters in their own right. Too often, though, being a “strong woman” in comics just means…any woman with a name and recurring role.