DEATH AND THE MAIDEN
The story of a girl assassin in EPIC KILL, from Image Comics in May

BERKELEY, CA — February 16, 2012 — The past is a mystery to the protagonist of EPIC KILL, a new comic book series by Raffaele Ienco due out from Image Comics in May. Eighteen-year-old Song is an assassin. She just doesn’t know it. In her life at the St. Thomas School for Troubled Girls, hints of her past slip into her daily life — a tea cup caught before it can shatter on the floor, memories of sparring sessions, and, finally, her ultimate skill put to use once more.

Ienco’s anti-heroine is both graceful and cold, having been trained both to kill and to have no remorse. “Song was taught to ‘suppress all human emotion and compassion’ because of her mission — which is far bigger than what you see in the first issue — can’t be completed by someone with doubt, someone who would stop for even a second and question what she is doing,” Ienco elaborated. “She’s come to America to fulfill this mission and left all the tears she’ll ever shed back home in the body of the little girl she once was. Anyone who gets in her way… better move.”

Song must fight her way through scores of men trying to kill her to find the man who sent them, and perhaps solve the mystery of who she is — and why she is one of the deadliest weapons in the United States. Ienco, whose previous work includes the horror comic DEVOID OF LIFE, also published by Image, promises to deliver on the title of his comic, with Song performing at least one epic kill in every issue.

EPIC KILL #1, a 32-page full-color action comic book for $2.99, will be on sale in stores and digital platforms on May 2 and is available for order in the March issue of Previews. An exclusive preview of EPIC KILL #1 was featured at USA Today on February 15. 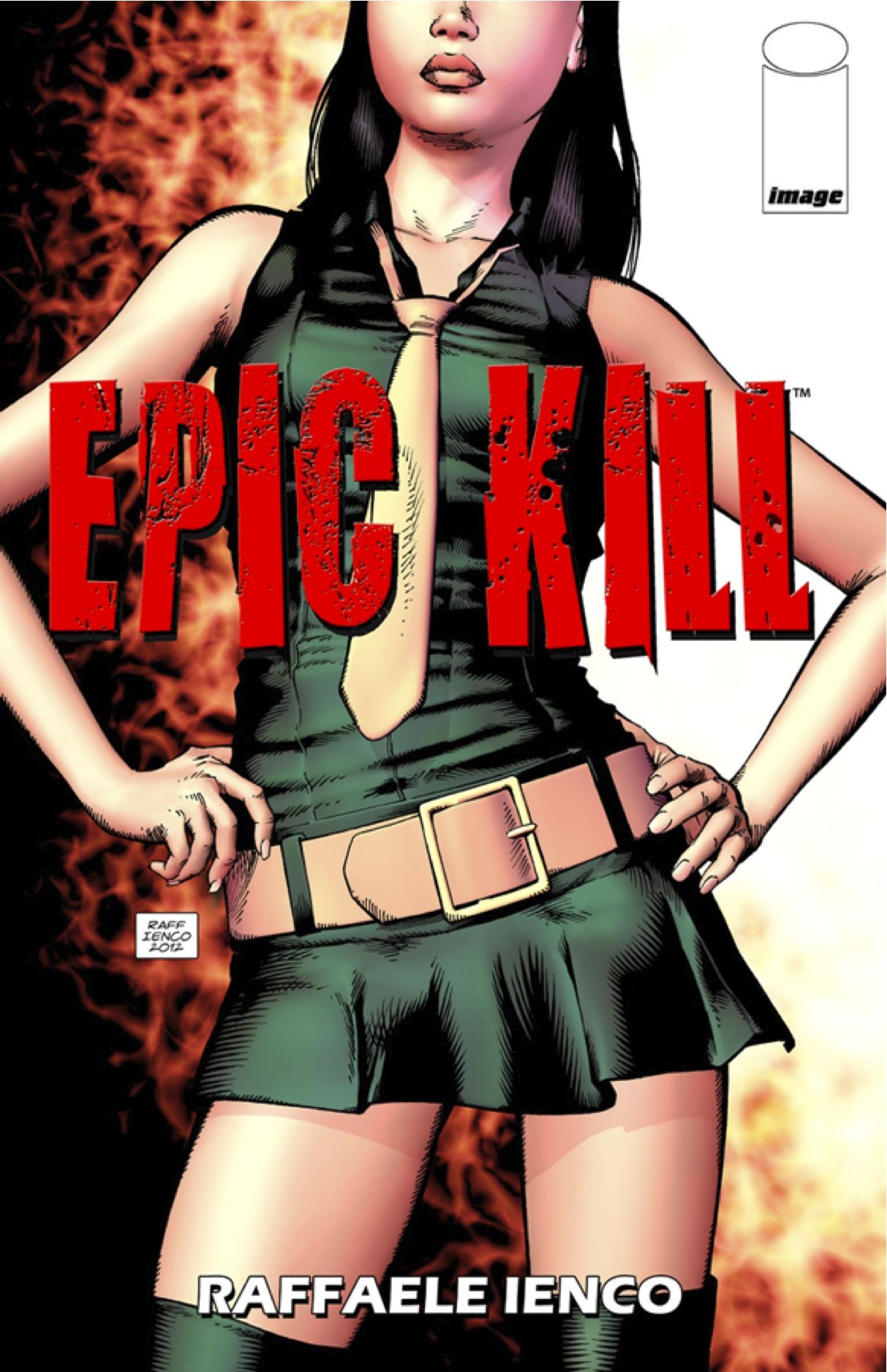 Back Issue Bin to the Future: Superman (Vol.2) #75 The Death of Superman. At the time of its release, it was the most talked about comic in circulation, and…

The Dollar Box: Mjolnir’s Song Welcome to the Dollar Box, where I review comic book treasures with an original cover price of a dollar or…