Berkeley, CA — A man shot in London, a break-in at a law firm, an accountant’s computer decrypted. Random, unconnected events. Or are they? Jonathan Hickman will reveal the connection in his new espionage thriller series SECRET, drawn by Ryan Bodenheim, and debuting from Image Comics in April.

At the intersection of government and private security firms lies a secret that can destroy two governments. It has lay dormant for twenty years, but if it awakens, civilization as we know may be what pays the price. And keeping this secret hidden are men and women who know the power they hold all too well. 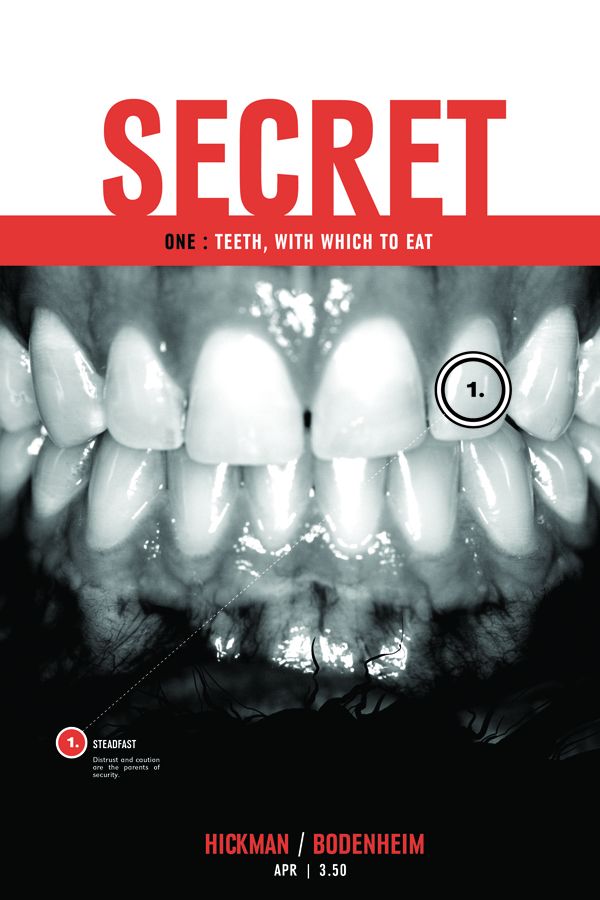 Advance Review: Manhattan Projects #1 Jonathan Hickman returns to Image Comics for another round of creator-owned comics. This time teaming up with Red Wing collaborator…