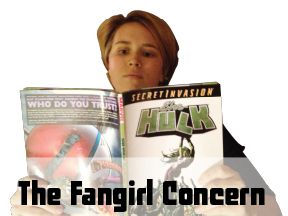 Here’s the deal, these are not the characters whom I would love to see most in movies. These are the characters and stories I believe could sell. They don’t just deserve a movie, but a movie about them would be rather popular or fun.

That’s all that matters in Hollywood: Who will fill the seats and and encourage people to pay for the rentals. If the end product is poorly made, then the majority of their income is lost. Residual income from rentals and DVD/Blu-Ray sales make up a good chunk of what studios pull in, not just box office receipts.

So, in no particular order here are the 5 female comic characters (and 5 bonus) I think should make it to the big screen:

However she has always been the more controlled and socially balanced one in the Hulk family. Plus, she’s hilarious. Sure, the breaking of the fourth wall might not be possible in a movie. However, I think The Avengers has proved that humor is possible. She-Hulk could push that envelope just a little more.

Pilot turned super-hero. Forget focusing on her origin story. You could potential do that through flashbacks and what-not. However, that is not what makes Carol Danvers so amazing. She doubts herself, questions what is going on around her, over-analyzes everything, and in the end she acts. That is what every woman wants to be and see. I think people of every gender could use a role model like that.

This is just overdue. Yes, I know it’s easy to mess up. As annoyed as some were by the change in her origin story, I do feel Brian Azzarello’s retelling and involvement of the Olympus family would be the best to use. It speaks to the modern American, especially teens, growing up in non-traiditional households or families made up of multiple relationships. Step and half brothers and sisters, unknown cousins and extended family play a role in our society like never before. Shouldn’t a popular cultural icon reflect that, while kicking butt at the same time? 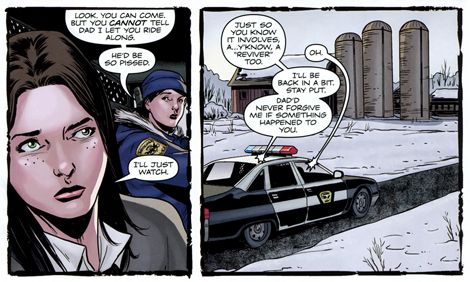 Let’s face it, weird and scary sells. This story has zombies, ghosts (or are those aliens?), sex and intrigue. Plus it features too dynamic sisters at the center of it; one whom is in charge of keeping everyone safe, and one who is back from the dead.

Alright, with that last one I’ve kind-of broken the rules and put two characters in one movie. Let’s break the rules a little more. 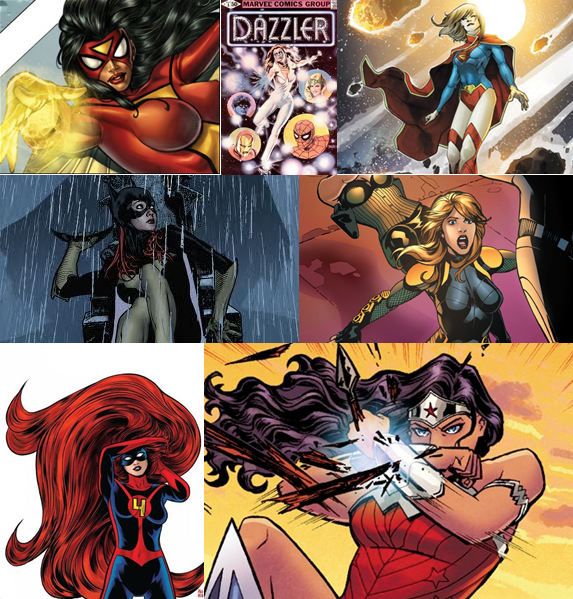 Below are a list of characters who deserve to have their own movie. However, because of the cheese factor that Hollywood seems to exude on occasion, they just would not get a fair shake or would not be well received because of other movie cannon:

Supergirl (any version- including Powergirl)

Those are my picks, what are yours? Comment below.