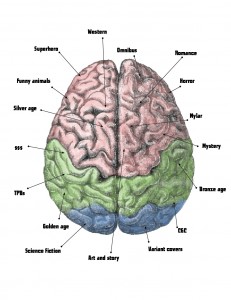 If you’ve ever been to a comic book store, a comic convention or have surfed comic book discussion websites you’ve no doubt seen a curious beast in its natural habitat. That animal of course, is the much balyhooed but misunderstood comic book collector. And I’m here to help you understand this strange creature’s behavior.

Identifying traits: The reader reads. He pays no mind to the value or condition of comic books. For the reader, comics are entertainment and/or art form created for the purpose of enjoyment. The reader expresses an interest strictly on content such as genre, styles, themes, plots, character development and subject matter. For this animal, collecting is either an incidental hazard or a manner in which to amass reading material.

Habitat: You will find the reader in all the places you would expect such as comic conventions and comic books stores. But the reader is the most nomadic and roaming of all the collector subspecies. The reader can survive equally as well in general book stores and on the internet. 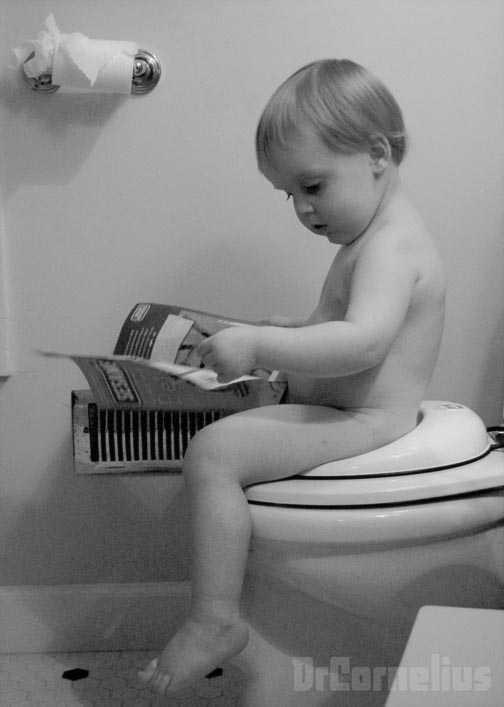 Identifying traits: The completist is likely one of the most common subspecies. This animal is a close relative of the reader but exhibits unique behavioral traits making it easy to identify. You’ll notice that the completist possesses many books, even ones he doesn’t read. These collections are generally centered on themes – such as specific characters, creators or publishers – and the completist has evolved a distinct sense of satisfaction not only from consuming the contents of comic books but also in the act of amassing them.

Habitat: You will find the completist mostly in comic book stores, conventions but also at flea markets and on ebay. This subspecies’ distinct drive to collect has caused it to develop a knack of finding nooks and crannies where comic books hide but which the reader ignores.

Staple diet: The reader’s main food source are single issues but can also include anything and everything related to the central obsession such as toys and figurines.

Identifying traits: Much less concerned with the content of comic books, the investor tends to research the historical significance of specific issues and collect ones which have the ability to maintain their value or potentially increase in value. The investor tends to patiently wait out the ebb and flow of trends to see how things shake out on a macroscopic level. He or she then swoops in to grab key issues from different eras of comic books. It stands to reason that the investor collects books which are several decades old and thus has a decent knowledge of comic book history. Investors prefer to target specific books rather than amass large amounts .

Habitat: You will find the investor at comic books stores but especially those which specialize in back issues. and so-called “slabbed” books The investor also frequents auction houses and their online equivalent. 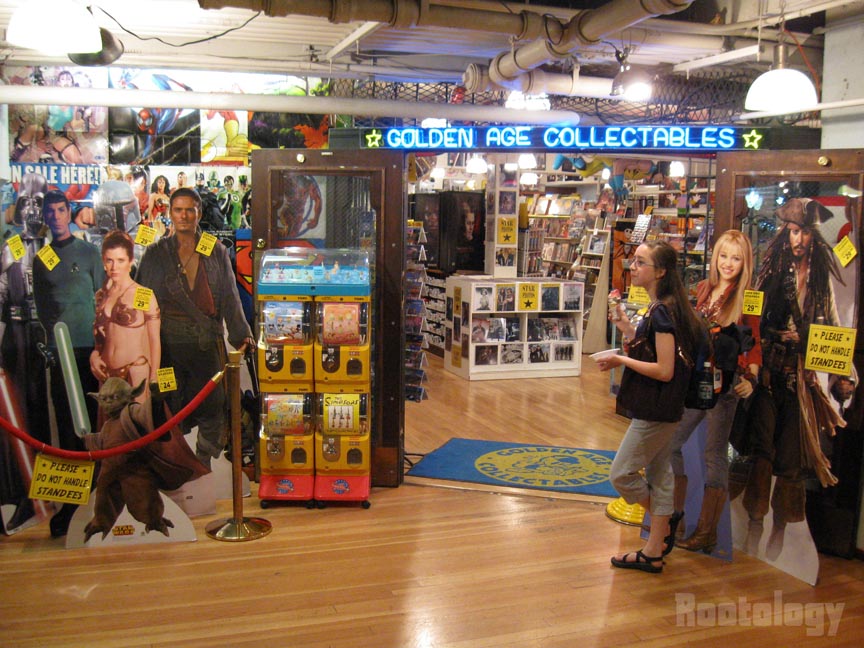 Identifying traits: This beast is somewhat like the investor but lacks capital, knowledge or patience. The speculator buys several copies of trendy books hoping they will accrue in value quickly so that they can then be sold at a premium. Paying little to no attention to the content, art form or history of comic books, this collector tends to become disenchanted quickly and abandon the hobby or evolve into a different form of collector.

Habitat: You will find the speculator at comic book stores as soon as the books are shelved and on ebay sniffing around for copies of the latest “hot” book.

Staple diet: The speculator feeds on single issues of modern books and comics marketed via gimmicks such as celebrity or movie variant covers.

Identifying traits:This subspecies is more difficult to identify due to its striking resemblance to subspecies 1, 2 and 3. The main difference being that the historian is highly motivated to preserve comic books in an effort to archive a piece of history. Though he is inclined to enjoy the content of comics and a desire to complete a collection as well as an understanding of the investment value of certain books, all these concerns are secondary to the historical significance of the objects themselves. This subspecies shares traits in common with antique collectors and museum curators as much as with comic book collectors.

Of course there is a lot of overlap among these subspecies and each animal has individual motives for collecting.

As a final note to all but one of these types of collectors, stashmycomics.com is a powerful tool for tracking one’s collection. With the completely free in-browser software collectors can catalog their comics from a database which contains more than 200 000 comic books. Each collector can customize the manner in which his/her collection is organized so as to fit individual preference. The software allows for importing and exporting various lists including wish lists. Other features include, multiple search types  – by character, by publisher, by creator and much more – tagging, condition and market value tracking, automated pull lists, member forums and many more for you to discover. You can immediately register a completely free account – no catch, no gimmick – and start cataloging your books and collecting points redeemable for tickets in giveaways.  Click here to sign up.

Which type of collector are you?