Very special guest artist Jimmy Cheung returns to the pages of New Avengers for this very important tie-in issue. Spinning right off of events in NEW AVENGERS: ILLUMINATI #1, find out exactly how the Skrull empire was able to infiltrate the Marvel Universe and who instigated the invasion and why.
by Marvel Comics 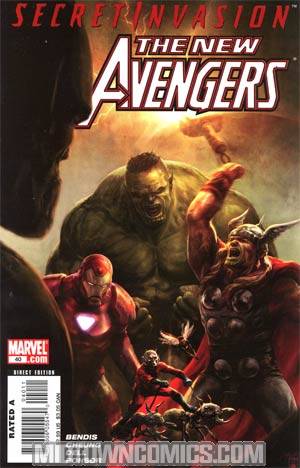 This story is a Secret Invasion Tie-In for Marvel. The story starts off right after the events of New Avengers: Illuminati #1. The issue starts with the Skrull King, Dorreck, arguing with and eventually imprisoning Princess Veranke. The argument effectively portrays the sad state the Skrull Empire is in as Dorreck and Verkanke's fight represents the fight between science and religion. Dorreck eventually orders his "Priest of Science" and War Council in reverse bio-engineering the DNA of the recently escaped Illuminati. Valanke is then left on a deserted planet, muttering the words: "He loves me."

The Story then fast-forwards to what appears to be Reed Richards recovering from a recent Galactus incident. However, it quickly becomes clear that this isn't the case as a nurse immediately blows Reed's head up(Damn). The nurse turns out to be Emperor Dorreck and the Reed Richards was just a clone, used to extract information about Galactus(Or at least tried to). Emperor Dorreck explains this outburst through a quirky and clever use of FF history.

Another fast-forward leads to Galactus consuming the throne world and a scene depicted in the first pages of Secret Invasion #1. Veranke turns out to be the hooded figure and quickly takes over the Skrull Empire as Queen. She immediately targets Earth as their rightful property and forms a plan of action. The science priest then explains to the queen how the skrulls can match the Earthlings' biological composition, making them undetectable. He also unveils a new Super-Skrull with fully customizable powers. The nail in the coffin is Skrull Elektra demonstrating how she has already infiltrated Earth's ranks. Queen Veranke immediately wants to become part of the infiltration and asks for the perfect candidate for her to impersonate. I won't spoil it, but that person's name rhymes with Slider-Showman.

This issue effectively depicted the Skrulls' intentions and plans in infiltrating Earth. The story is very effective in making these D-list alien villains seem more menacing than most Marvel villains out there. The writing is spot-on with Bendis writing believable Skrull dialog and a clever use of some small bread crumbs he has been dropping. Jim Cheung's art is excellent with excellent changes in the P.O.V of the reader. His pencils are extremely detailed well-balanced. 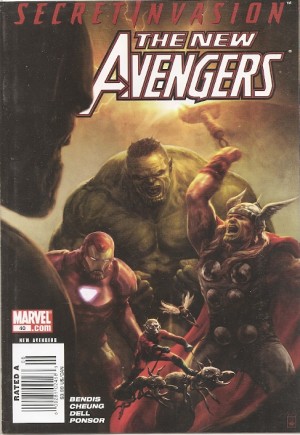 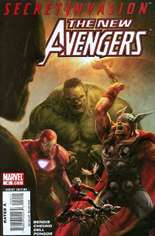 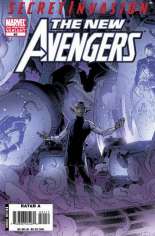 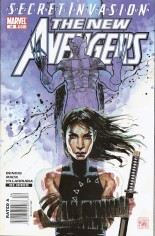 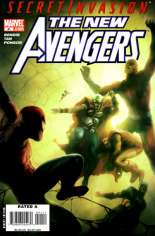